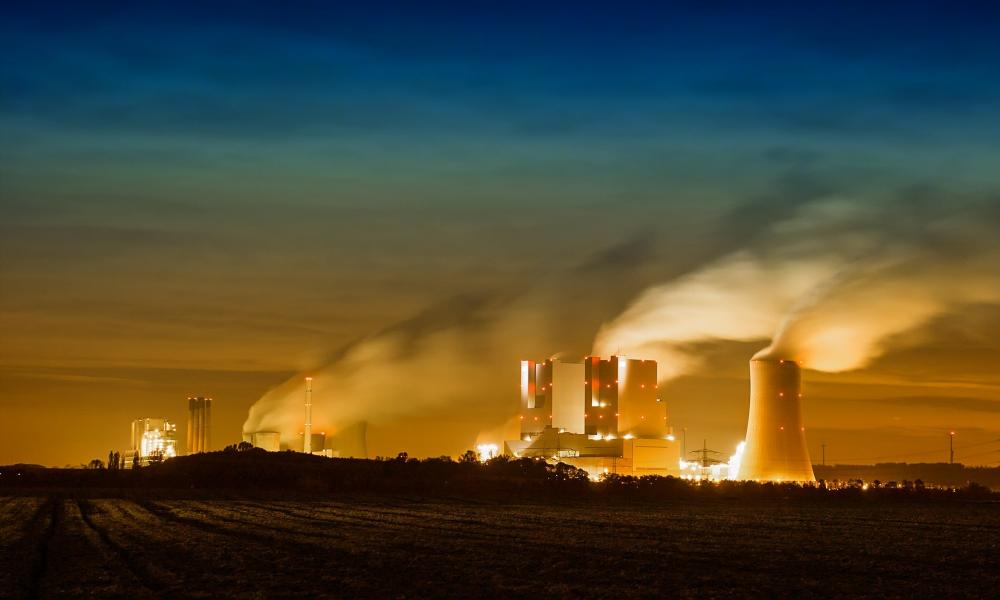 Going green and all things glorious!

Going green…makes one think of hippies eating vegan based diets, echoing Zen philosophical phrases while living in a teepee out in the wide open; away from the fossil-fuel burning world driven by thundering jet plans, V8 engines and all things glorious.

Sadly, going green has nothing to do with hippies and nor does it forsake all things glorious.

Personally, I do find it difficult when we have angry teenagers growling and snarling at one about depriving them of their youth when we as humanity cannot even care for our fellow humans. That is what I see as priority, to care for and help our fellow humans before we value the life of a tree higher than the life or a human.

Now some “green activists” will tell me that by focusing on the planet we are indeed helping our fellow beings. Let us just agree to disagree on that point for now, as caring for someone is to make sure they are clothed, well fed and have a home. However, back to the task at hand…discussing going green…and in my humble opinion “going green” does not mean becoming a tree hugger overnight and forsaking all that is glorious.

South Africa produces some of the highest greenhouse gases on this planet. We ranked 13th globally in 2018 on CO2 emissions. To put that into perspective, we are 4 places higher than the UK but with an economy that is 8 times smaller.

Kriel in Mpumalanga was researched as having the 2nd deadliest air in the world regards Sulphur Dioxide emissions. This was done through NASA satellite images comparing SO2 hotspots around the globe and published in August 2019. SO2 is a toxic pollutant that can result in lower respiratory infections, increased risk of stroke and increased risk of death from diabetes. And the reason for this dangerous air in Kriel? Eskom and its high concentration of coal-fired power stations.

Going green does not mean suddenly forsaking life, technology, and transport and living in a bubble in the middle of nowhere. Going green means to embrace new technology that reduces the dependence on coal-fired power and promotes an economy that is fueled by renewable energy.

The time has come to move to renewable energy. The time has come to promote a constant supply of energy in South Africa so we can have the lights on, machines running and turn this struggling economy into a manufacturing economy. Then we can truly start creating millions of jobs for our people. That way we ensure our people get an income, have the means to eat a hot meal in the evenings and go sleep in a warm bed.

It is time we help our people by carefully considering what sort of energy-powered economy we support.

We at Jeremiah Energy are proudly South African and passionate about supplying the best quality products and world leading services to the wonderful people of this great nation. With the promise to keep the lights on and the economy powered up, thereby playing our part in local job creation and poverty alleviation.

"Psalm 127:1 “Unless the LORD builds the house, they labour in vain who build it”
Designed and Developed by Blue Sky Solutions