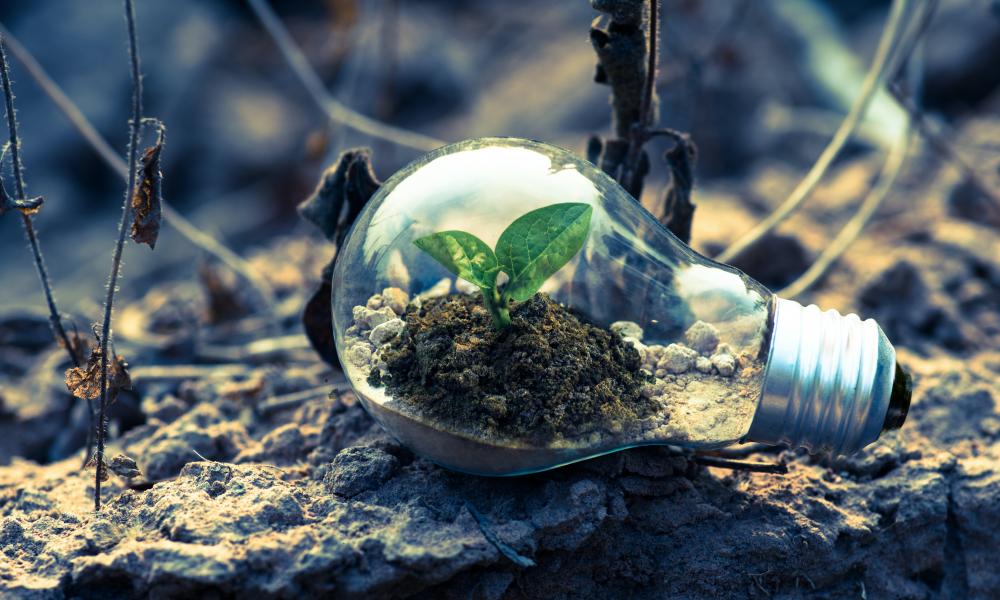 Everybody else is doing it, so why can't we?

I recall as a teenager this great band called the Cranberries launching their debut album titled Everybody Else Is Doing It, So Why Can't We? When I think of that title it reminds me of the “sudden” move we are seeing to renewable energy, and in particular solar.

Do you remember when mobile phones were launched in the early 1990’s in SA, and we had those early adopters walking around with their fancy “brick” phones impressing all. Some early adopters were driven by large organisations that always wanted their staff to be contactable. The rise of mobile phones also meant the death of pagers. Remember those?

Today, 30 years later, we have from incredibly young children right up to the very elderly, all using mobile phones. Some even have more than 1 mobile phone. No longer are they the exclusivity of a few select.

Well we are seeing the same with the move to renewable energy. Yes, we had some early adopters, such as large companies and high-net worth individuals wanting to become less dependent on the locally supplied grid power and move into solar energy. However today, with the huge advances in technology and the rapidly dropping prices of renewable solutions, we are seeing more and more homeowners, small scale businesses and massive mining and commercial entities moving into renewable energy at a rapid rate.

If ever there was a time to make the move into renewable energy, that time is now. With the crazy 2020 that we have seen and the sudden rise in flexible working conditions, school-from-home environments taking shape and the dependence on needing personal power at all times, can we truly afford to be without power?

The days of sitting at work for the parents and at school for the kids, rest assured there is a back-up generator / UPS system that will kick-in, are long gone. Online meetings are now the norm. Laptops being shared amongst parents and kids are common practice these days. And it all requires power to stay logged on, working hard and performing optimally.

And since I started with The Cranberries, I guess it is only fitting I end with them and quote their second album as a rebuttal to any comments you might have on above…there is No Need to Argue.

We at Jeremiah Energy are proudly South African and passionate about supplying the best quality products and world leading services to the wonderful people of this great nation. With the promise to keep the lights on and the economy powered up, thereby playing our part in local job creation and poverty alleviation.

"Psalm 127:1 “Unless the LORD builds the house, they labour in vain who build it”
Designed and Developed by Blue Sky Solutions